Setup NodeJS with babel for production

The features that this project will have.

I have made a video about this topic. Watch the video to grasp the concepts.

First, I will create a folder called nodejs-setup. Then inside the folder, I will initialize the package.json

Now we need to install some packages. Let's install our only dependency.

let's write some code. I will create an src folder where I will store all of my source files. Inside src create a file called index.js

Let's write some scripts in our package.json file.

If I show you the compiled code:

And that's how you can set up a nodejs project for development and production.

I have already made a Redux toolkit crash course on my youtube channel. Redux toolkit is a tool to set up and wok with redux easily

I have simplified everything for you by building a simple to-do application. 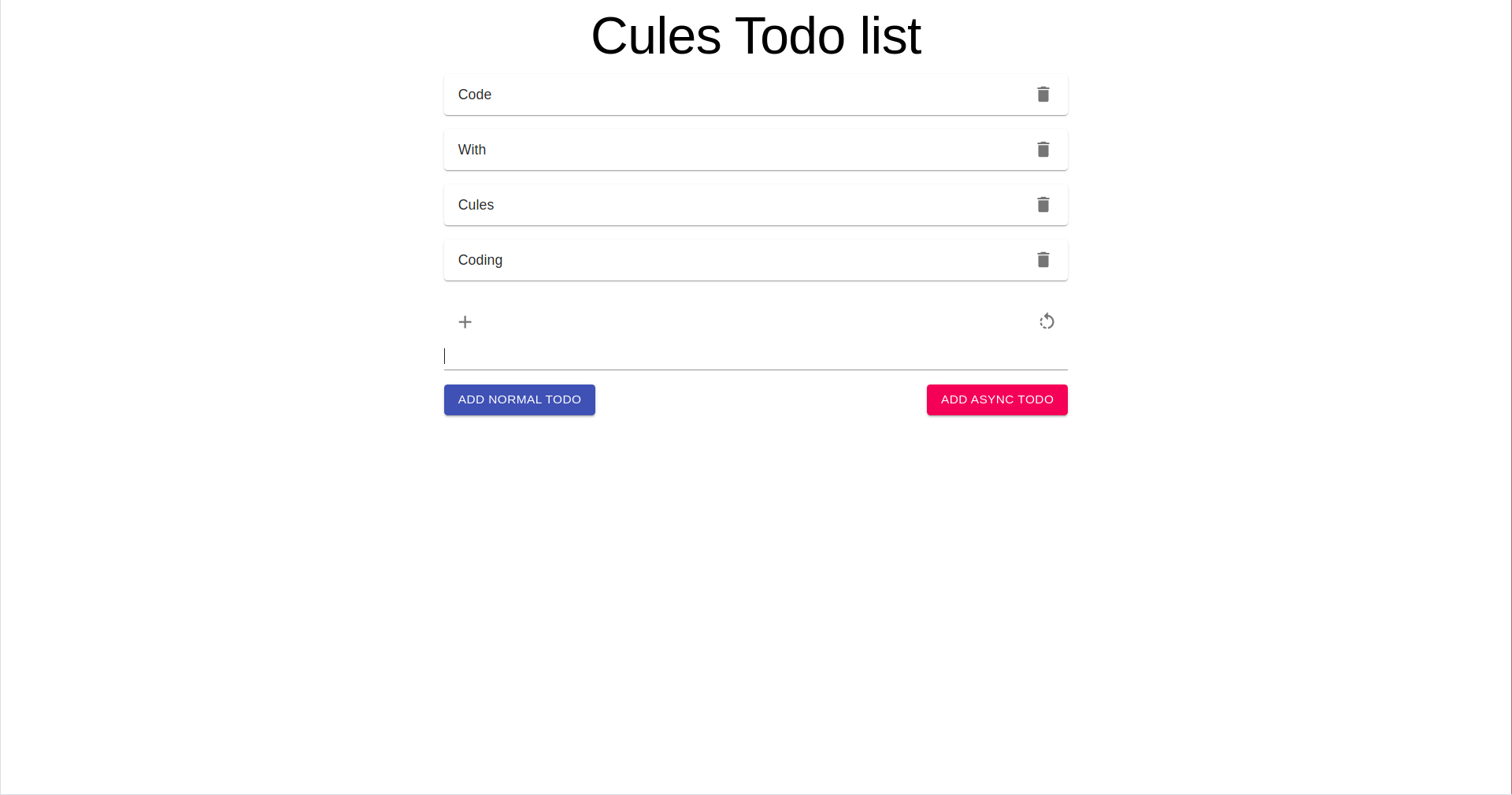 If you have any questions, please comment down below. You can reach out to me on social media as @thatanjan. Stray safe. Goodbye.

I have made few project based videos with vanilla HTML, CSS, and JavaScript.

You will learn about:

These will be great projects to brush up on your front end skills.

If you are interested you can check the videos.

You can also demo the application from here:

That's it for this blog. I have tried to explain things simply. If you get stuck, you can ask me questions.

By the way, I am looking for a new opportunity in a company where I can provide great value with my skills. If you are a recruiter, looking for someone skilled in full stack web development and passionate about revolutionizing the world, feel free to contact me. Also, I am open to talking about any freelance project.

The Internet has revolutionized our life. I want to make the internet more beautiful and useful.

I ended up being a full-stack software engineer.

What can I do?

I can develop complex full-stack web applications like social media applications or e-commerce sites. See more of my work from here

What have I done?

I have developed a social media application called Confession. The goal of this application is to help people overcome their imposter syndrome by sharing our failure stories. 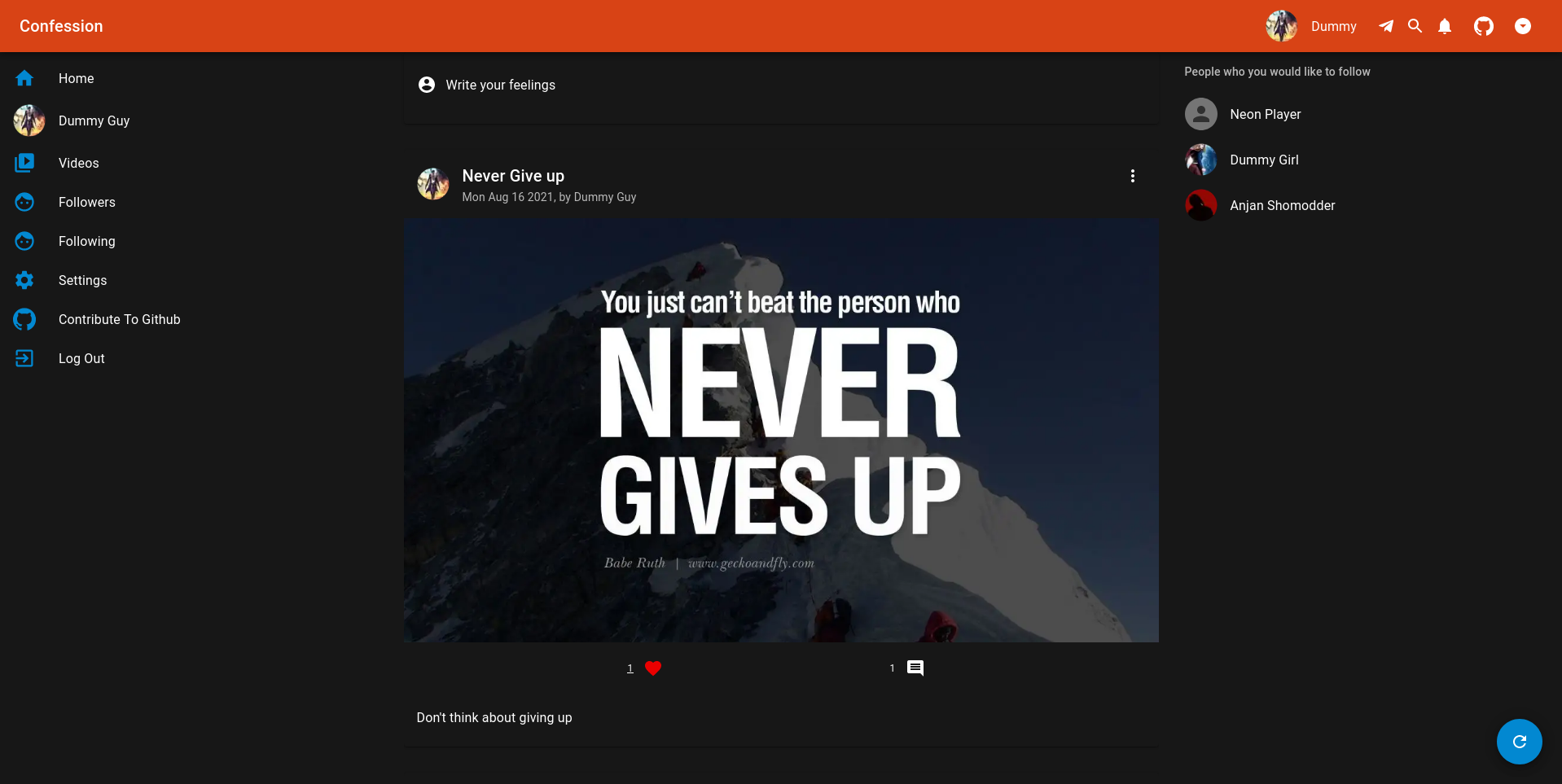 I also love to share my knowledge. So, I run a youtube channel called Cules Coding where I teach people full-stack web development, data structure algorithms, and many more. So, Subscribe to Cules Coding so that you don't miss the cool stuff.

Want to work with me?

I am looking for a team where I can show my ambition and passion and produce great value for them. Contact me through my email or any social media as @thatanjan. I would be happy to have a touch with you.